The winter stadium in Saint Petersburg was built in 1798 and was then called Mikhailovsky Manège. It was the riding and dressage hall for the horses of the imperial cavalry. A sporting event in 1949 then led to a new function, and the building was renamed the Winter Stadium.

Each photograph out of my serie Russian Fairytales is limited to 10 photographs ( both sizes together ), which I´ll sell only in my online edition. It is printed on Hahnemühle Fine Art Paper, which has a very nice thick structure and organic feel. It guarantees color accuracy for at least 120 years. Each photograph comes with a numbered and signed label and will be delivered worldwide in a safe box. 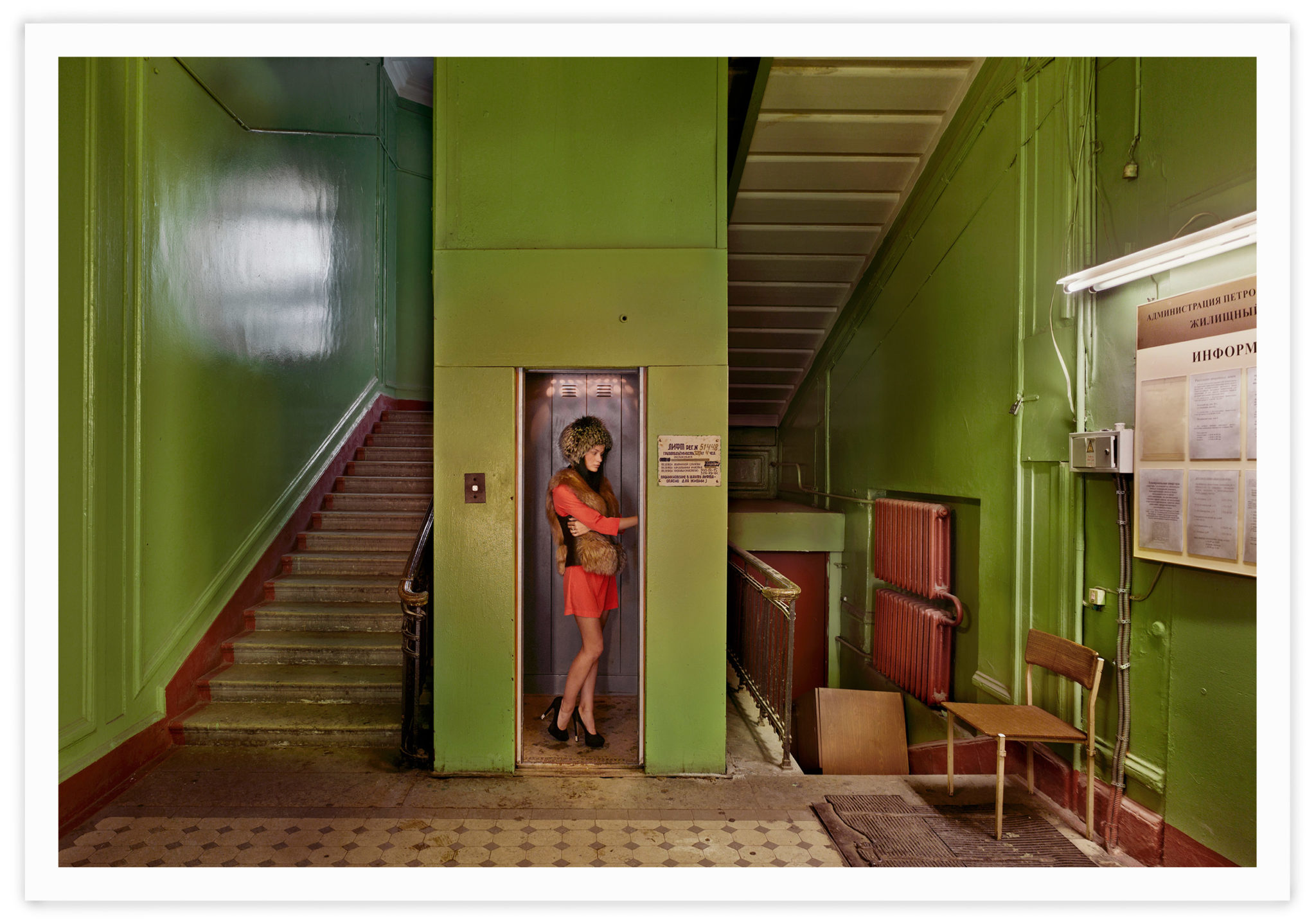 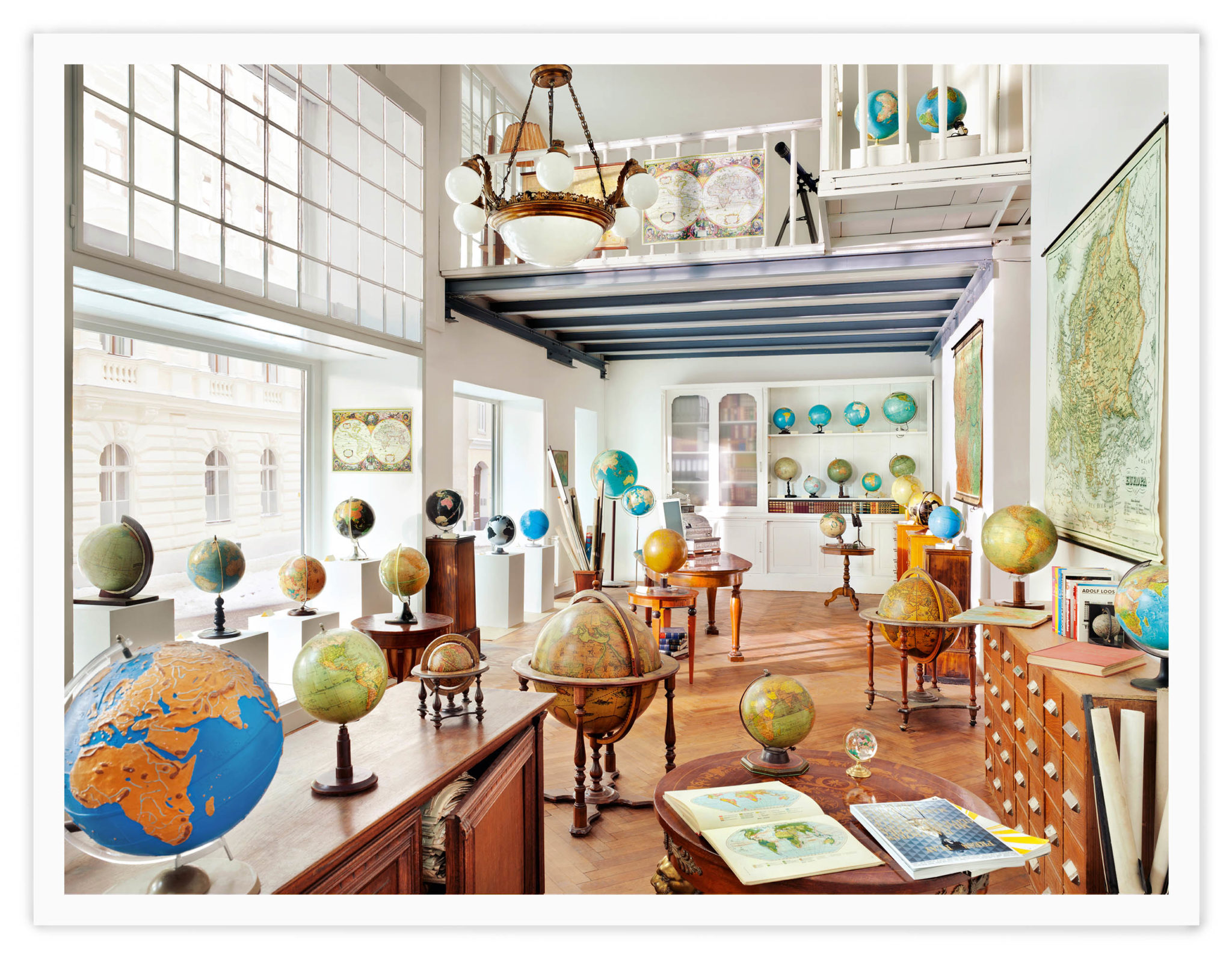 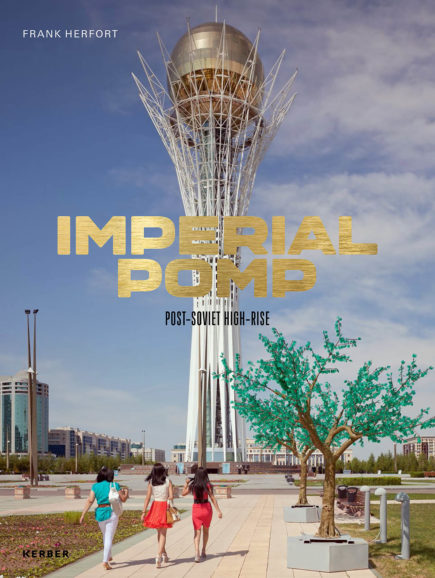 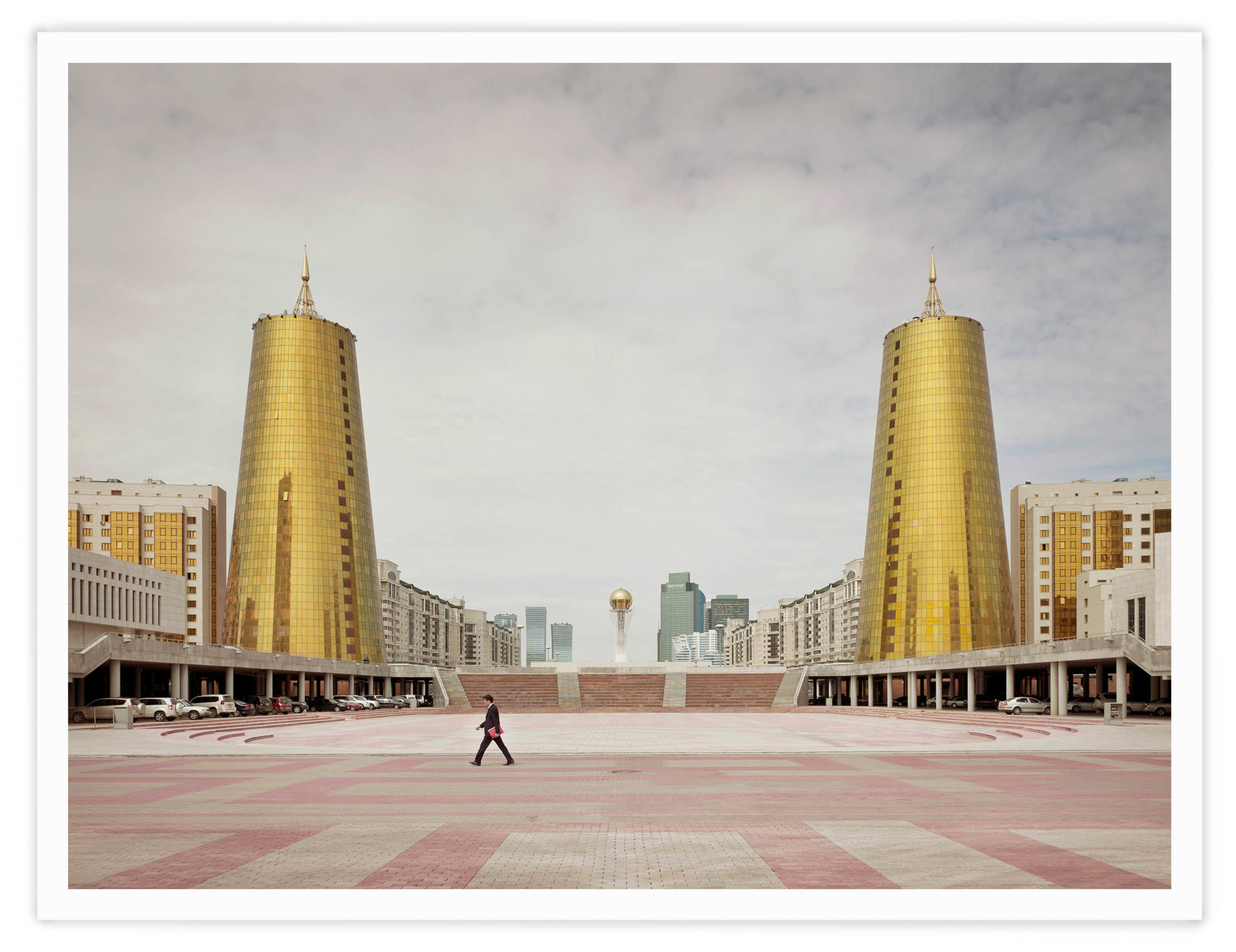